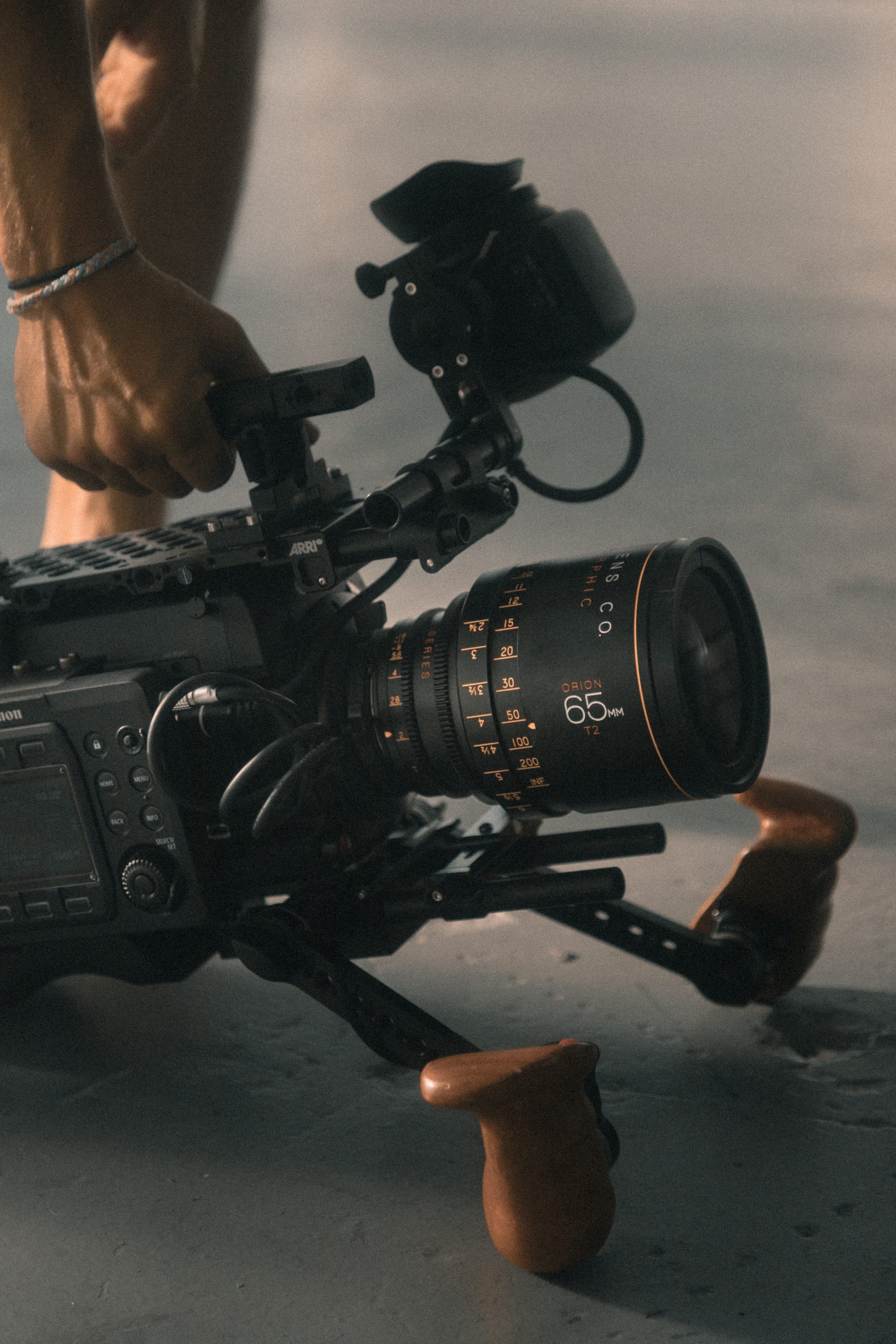 Here we are starting another pilot season where actors hit the gym, take acting classes, and don’t leave town for fear of missing an important pilot audition. Agents are difficult to get on the phone and getting a meeting with a new agent is virtually impossible as they’re all busy trying to get one of their clients on a new TV show. If you’re not ready or don’t even have an agent then we have good news because pilot season isn’t what it used to be.

Pilot season is the few months from January to April where networks shoot the first episode of a potential series to see how buyers and advertisers respond before ordering a complete season.

Yes, pilots are still heavily cast from January through March of every year keeping the tradition of pilot season going, but with the emergence of new cable networks and streaming outlets such as Netflix, pilot season is starting to turn into a year-long affair. More and more pilots are being cast and filmed throughout the year as more streaming services are looking for content to fill their slate. These streaming services have opened up more possibilities and opportunities for actors, directors, and writers throughout the entire year.

The good news is that if you’re not ready then you can still have great opportunities this year. This doesn’t mean to sit on the couch and wait for those opportunities to come knocking at your door because that won’t happen. You still have to hit the gym, take acting class and work on your craft. Luck is being prepared when the opportunity arrives. So if you want to be lucky then start preparing for that pilot opportunity because chances are it may come outside of pilot season. Break a leg. 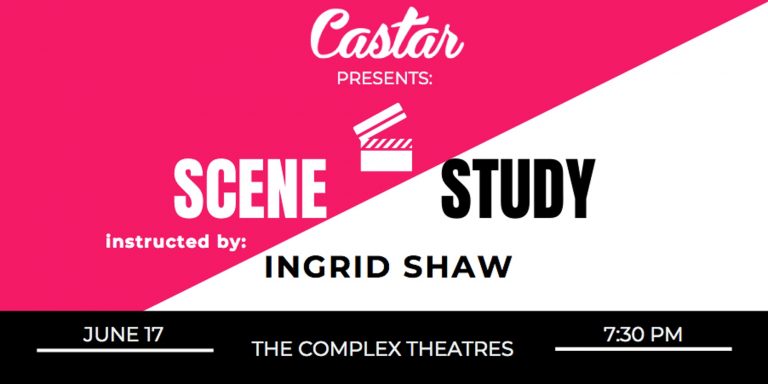 Get in shape actors! Castar’s Scene Study acting class is just around the corner on Monday, June 17th, (7:30-10:00pm) at The Complex Theatres in Hollywood. Prepare to get the BEST training from industry professional: INGRID SHAW. Bring it on! Now is the perfect time to upgrade to a Premium Member of Castar! For only $9.99/month… 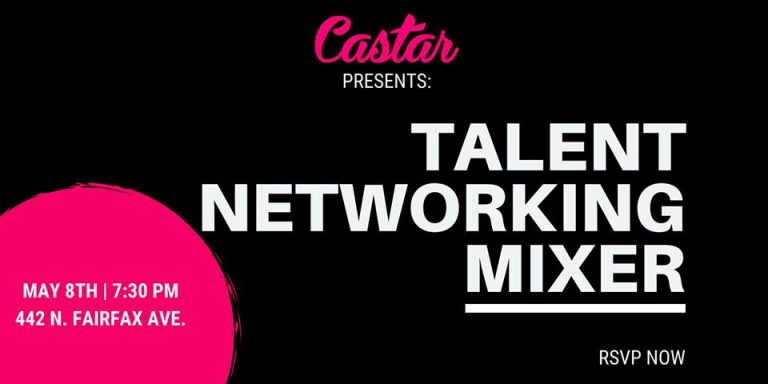 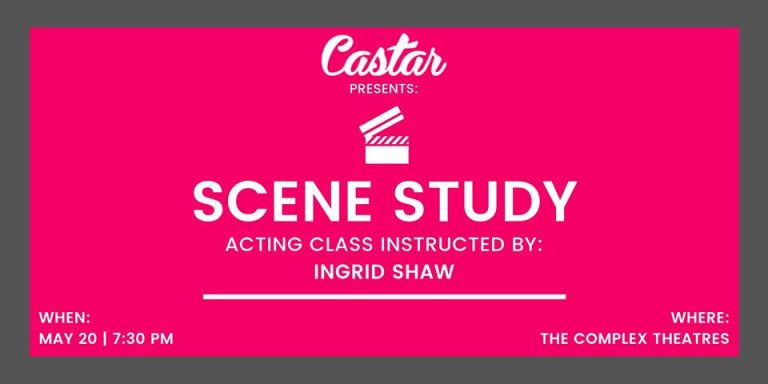 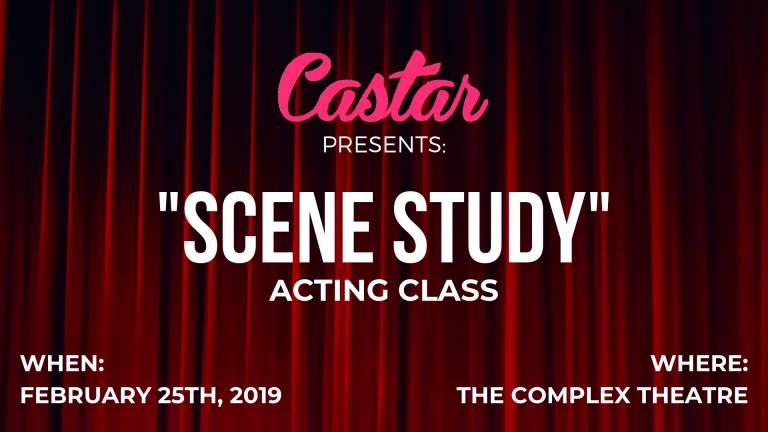 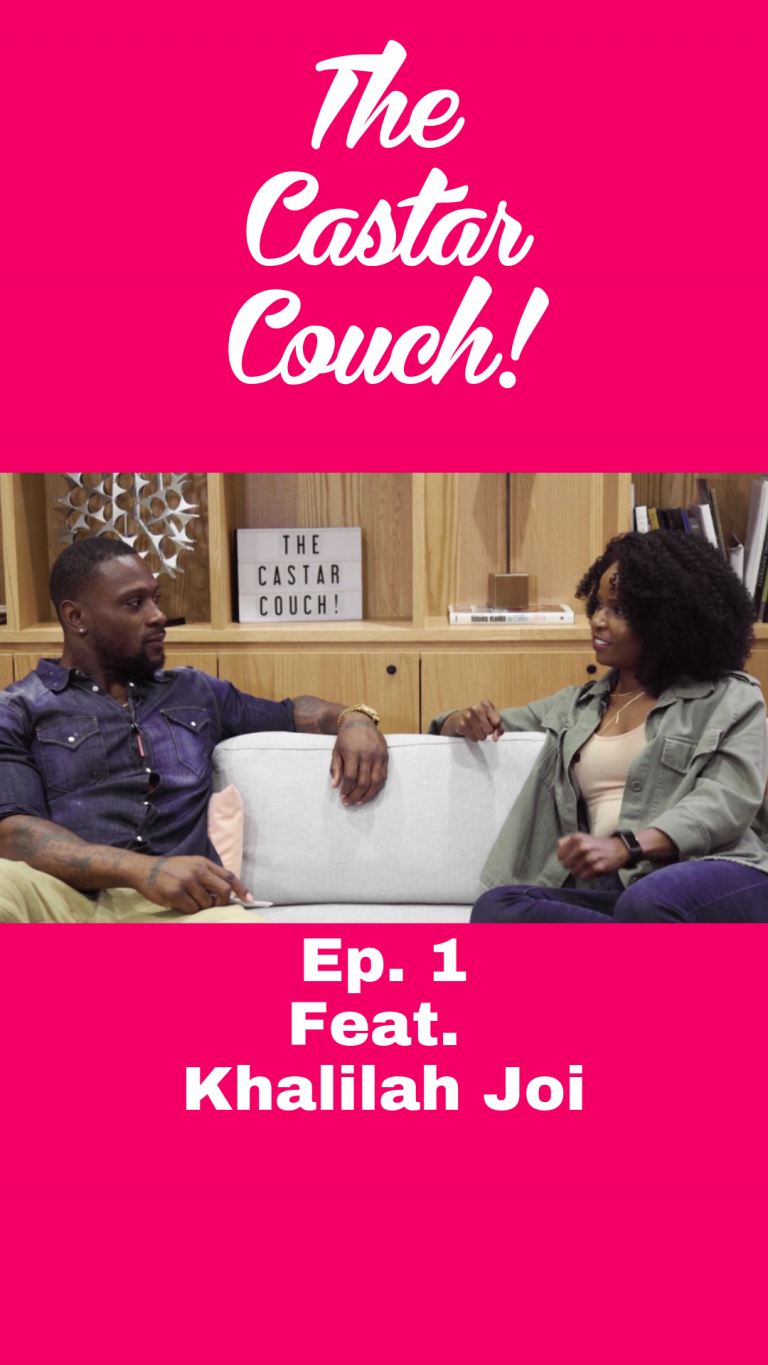 We’re excited to announce Castar has partnered with the 2nd Annual REACH Film Festival this Saturday, May 4th! There, you can catch our very own, CEO/Co-Founder, Thomas Q. Jones as one of the celebrity guest judges at this red carpet event. Everything gets started at 5pm featuring short films from all over the world, celebrity judges, live…