Hope everyone enjoyed the holiday! If you missed the fireworks, you’re in for a show with this weeks #CastarSpotlight…MATTHEW THOMPSON!

Matthew was born and raised in Washington D.C, but didn’t find his love for acting until he starred in a student project at The Los Angeles Film School. Since living in Los Angeles, he has continued to pursue a career in modeling and acting and will be featured in an upcoming commercial ad for Microsoft.

Matthew is another determined Castar member on the rise to success. ‘Spark up’ a conversation! Connect with Matthew and other talented Castar members at one of our acting classes or monthly mixers. 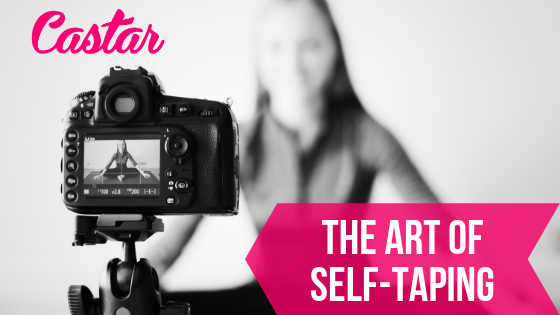 #CastarSpotlight is a our way to connect the Castar community and bring our members’ talent to light! Get to know Rose Rosenfeld… IG: @rose_rosenfeld Since four years old Rose has had a passion for fashion. Rose’s childhood love of dressing up eventually led to her decision at 15 to try her hand at modelling and… 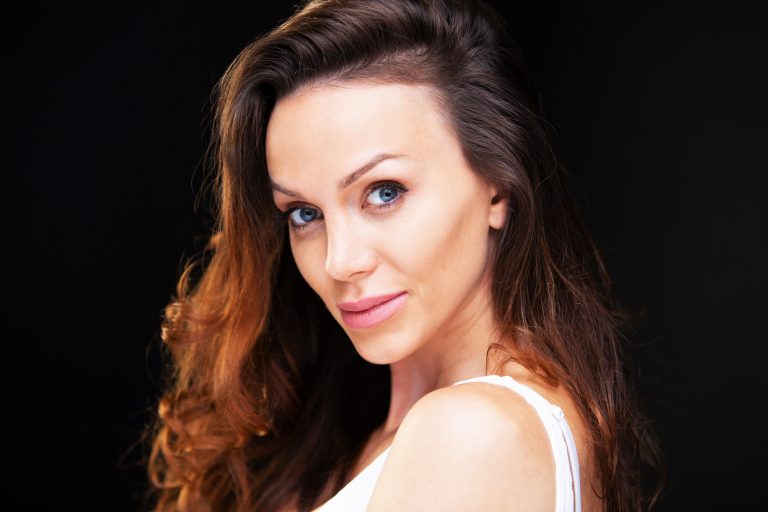 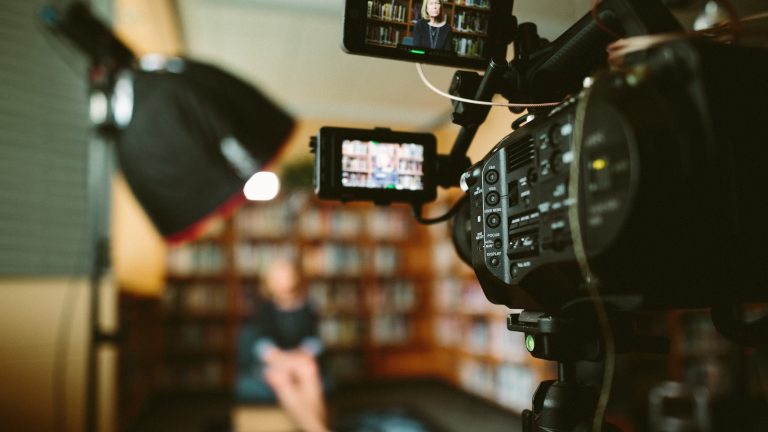 So, you have an agent and maybe even a manager. What you’ve worked so hard to obtain has finally been achieved. Now, it’s time to sit back, relax and put your feet up. Right?!…Wrong. There are levels to everything. The same way you had to fight to get the attention of casting directors when you… 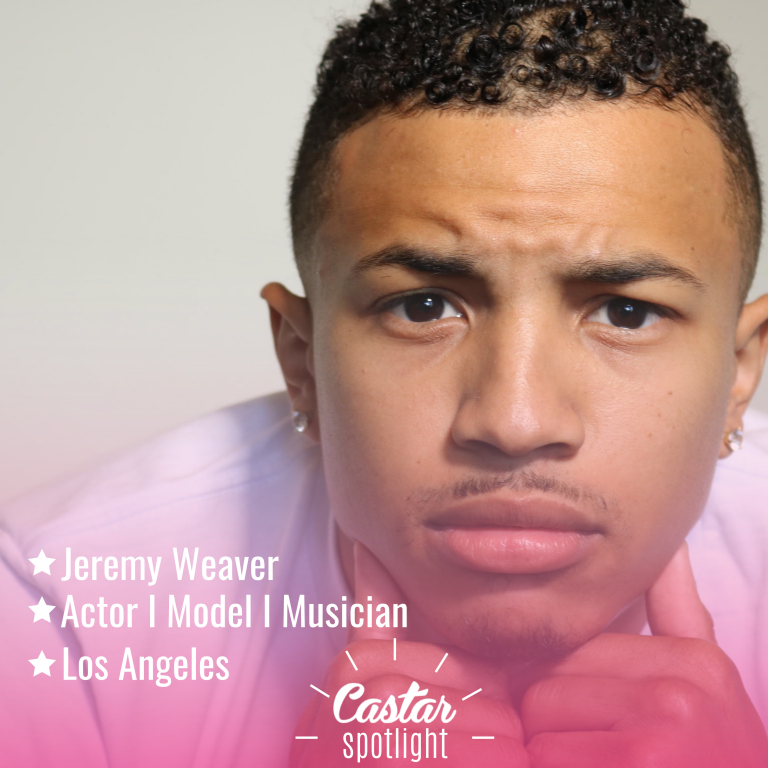 You’re gloomy day just got brighter! Take a look at this week’s #CastarSpotlight…Jeremy Weaver! IG: j_duubbbb Jeremy is an actor, model, and musician born and raised in Los Angeles. He started pursuing his dreams as an entertainer through church plays and in 2018 he started doing background work to get real experience behind the camera…. 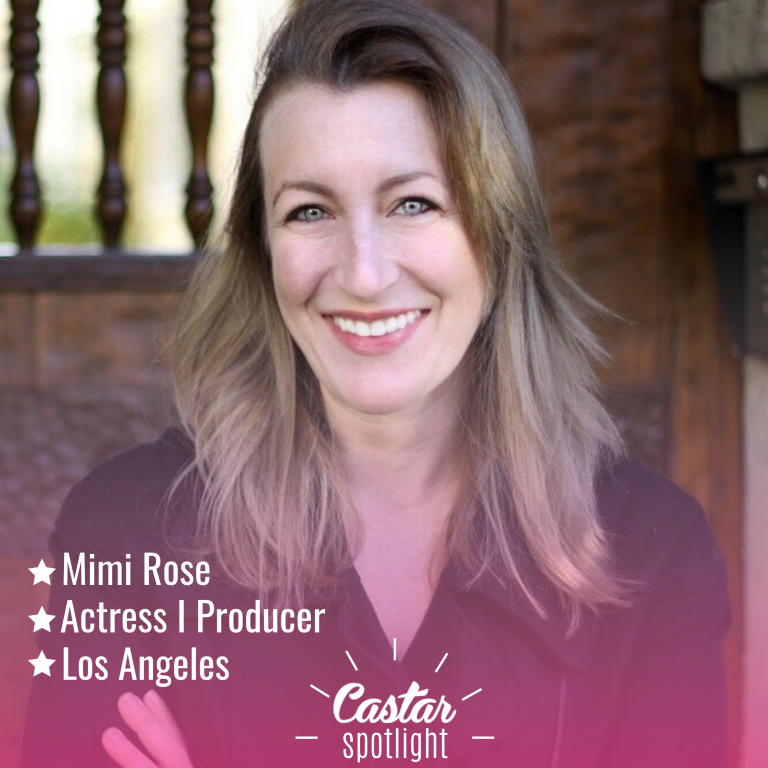 New month, new #CastarSpotlight! Stay tuned. Mimi Rose is the first to shine out of many spotlights coming this August. IG: fancydancypants Mimi Rose has been fortunate enough to work on both sides of the camera in NYC, London, Tokyo, and LA. She’s an NYU Tisch Graduate with acting and formal voice training. For 2…