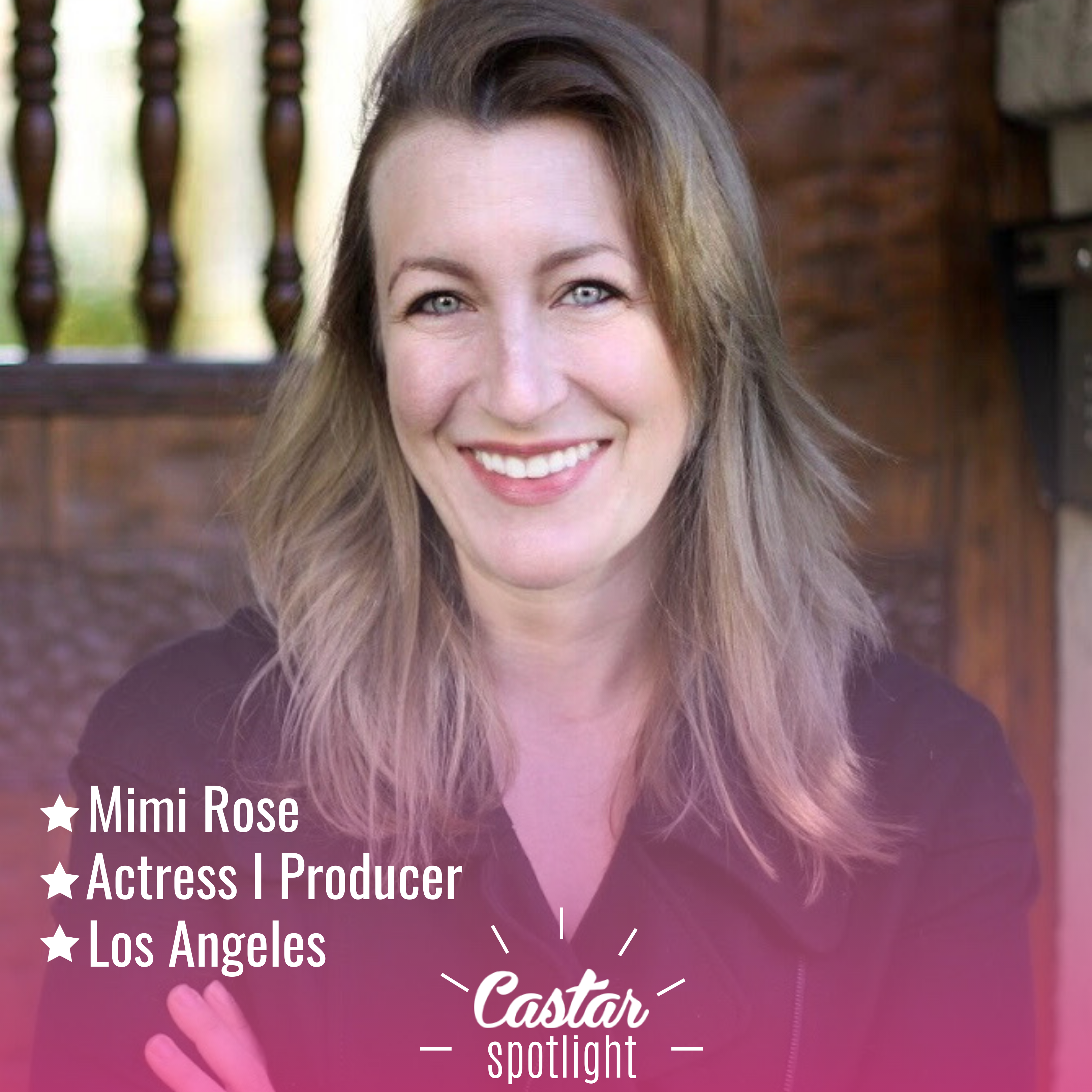 New month, new #CastarSpotlight! Stay tuned. Mimi Rose is the first to shine out of many spotlights coming this August.

Mimi Rose has been fortunate enough to work on both sides of the camera in NYC, London, Tokyo, and LA. She’s an NYU Tisch Graduate with acting and formal voice training. For 2 years she resided in Tokyo as the narrator for an internationally broadcasted television program. As a media professional, Mimi is capable of taking and applying notes to her work. She’s attune to comedic timing and dramatic beats. In addition to working with established outlets such as Disney and A&E, her talent in production has led to viral music videos and a silver Telly for a commercial she helped produce in 2010.

As a dedicated and active Castar PRO member, Mimi uses Castar to connect and collaborate. Her spotlight will shine far past August. 🙂 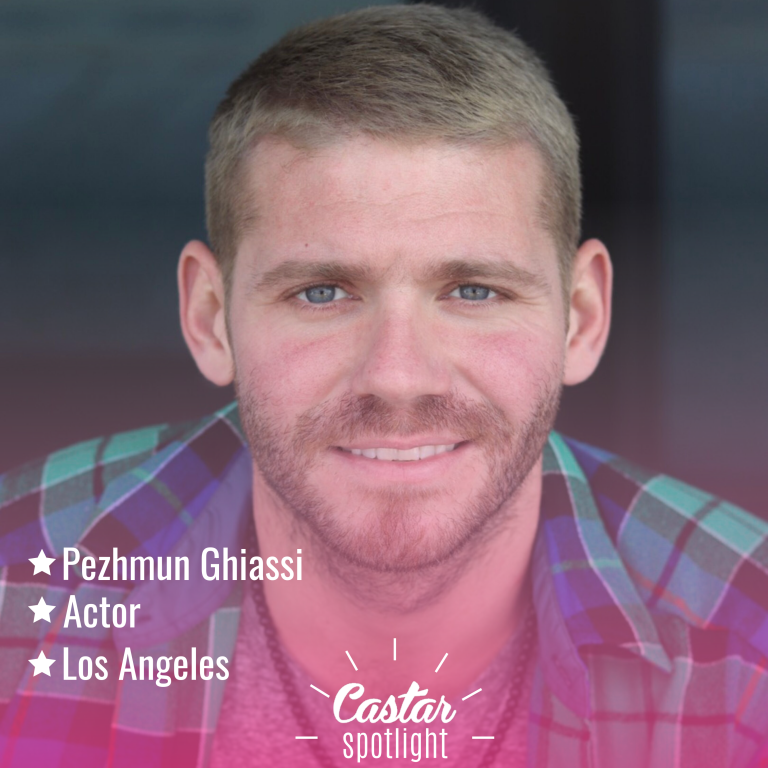 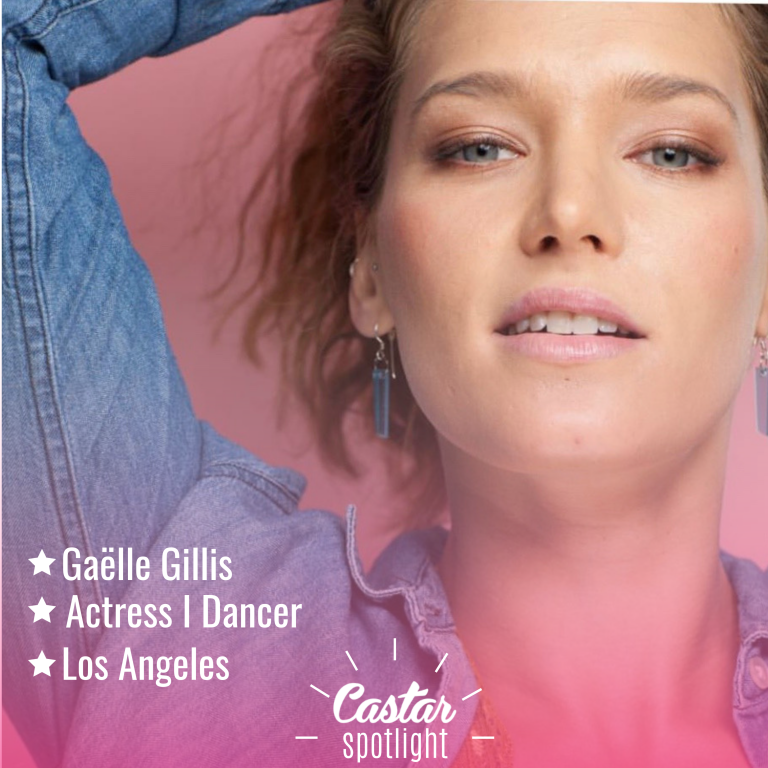 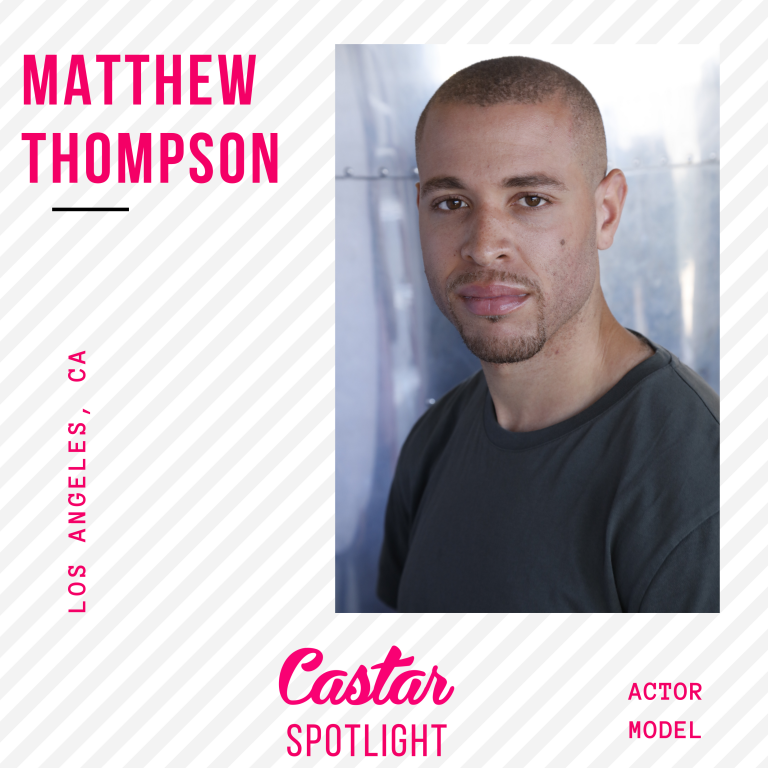 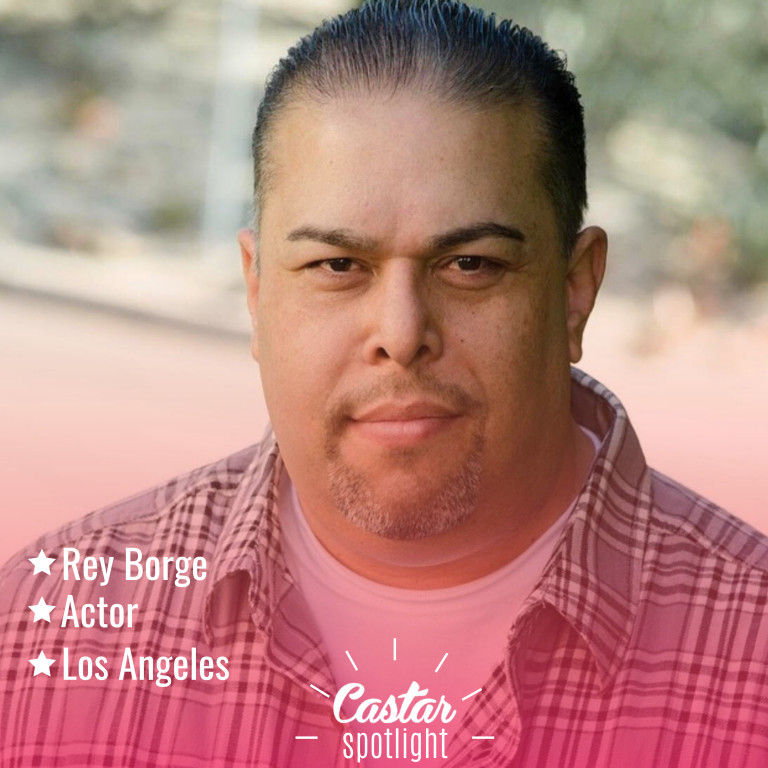 Boo! Happy Halloween! It’s time for this week’s #CastarSpotlight, Rey Borge! IG: rey.borge Rey Borge has been a bilingual Latinx actor for 10 years now. His ambiguous look and versatility has seen him through various T.V. shows and feature films. Its his life long dream to become the best actor possible. At Castar, we hope… 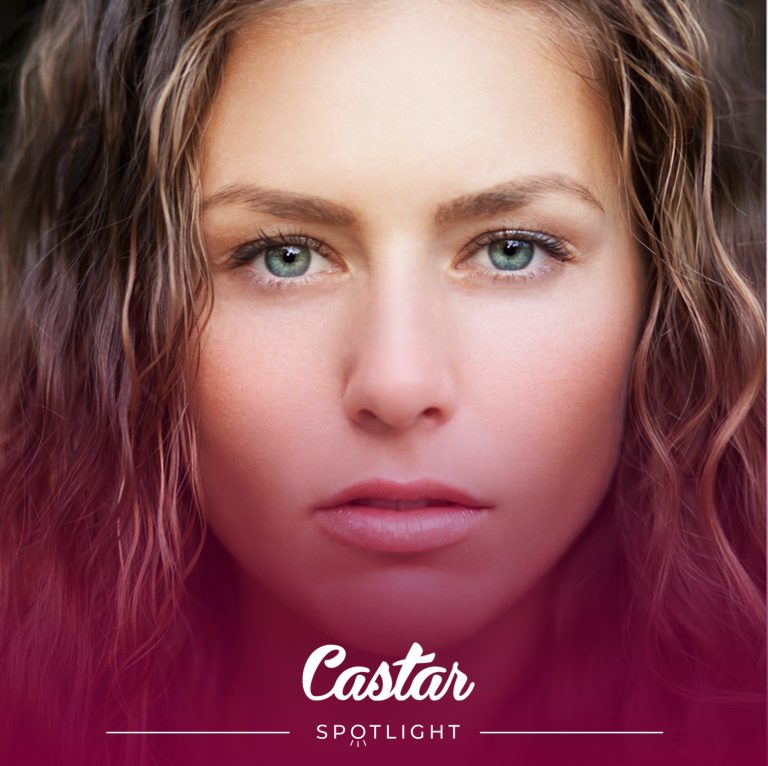