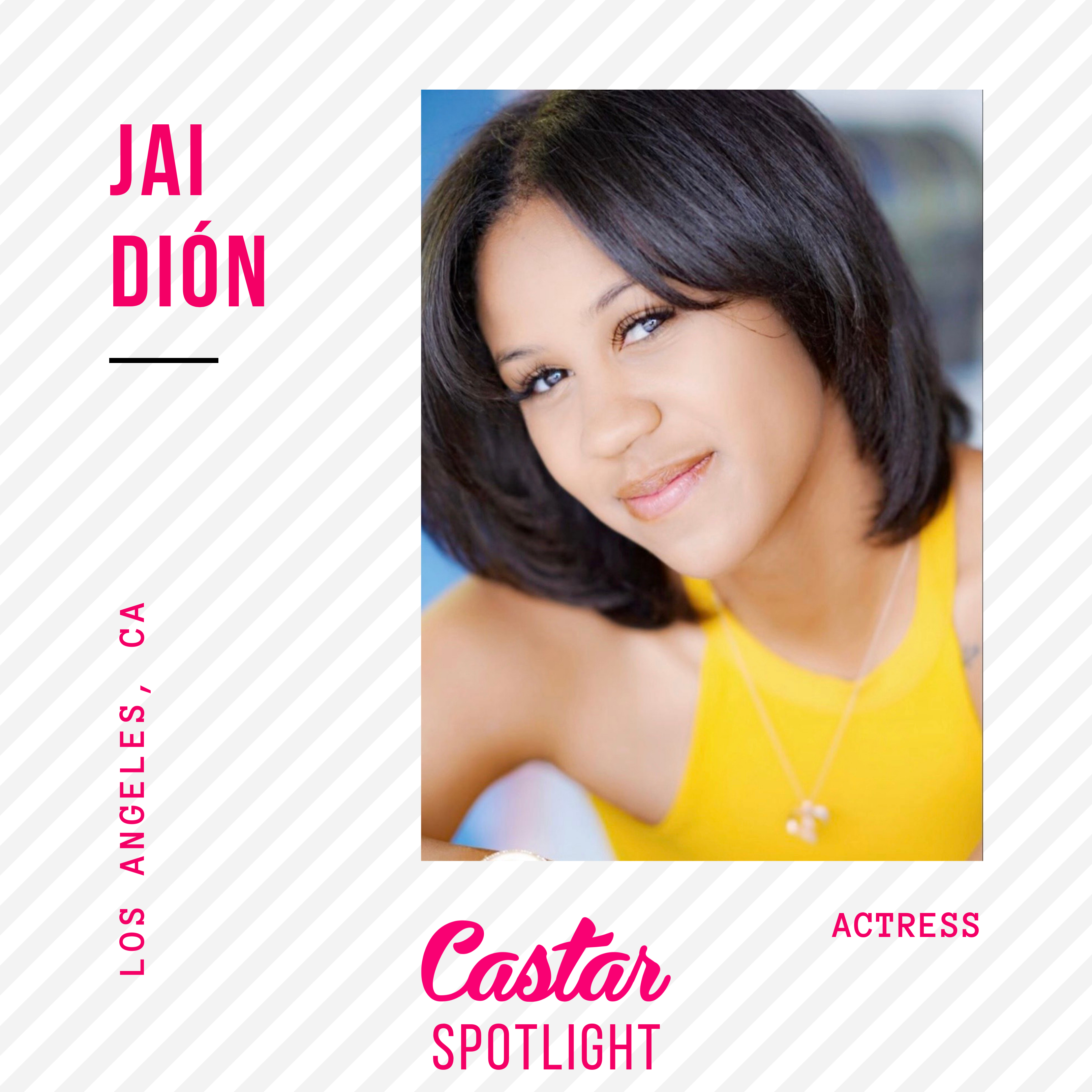 We’re here to put a little light in your life with this week’s #CastarSpotlight, JAI DIÓN.

Jai Dión’s acting career began in her hometown of Chicago, Illinois where she starred in high school plays and she’s been in the spotlight ever since. Now based in South Los Angeles, she has starred in 3 short films and is currently working to star in a play this Spring.

From attending our monthly mixers and acting classes to taking advantage of Castar PRO, Jai Dión is an active member in the Castar Community and her talent makes her the quintessential Castar Spotlight. Catch a glimpse of her light on the latest episode of the Youtube web-series “The RoomMates”.

In celebration of our fifteenth #CastarSpotlight we’re shining a light that’s extra bright on Randahl Brisco! IG: bighairdontcurr Randahl is model, actor, dancer, and host who grew up in the mountains of Southern California. Extra bright, right? She recently finished up her dance scholarship at Athletic Garage where she is known for her Diana Ross performances,…

What’s the difference between the two? These are both valid questions asked by actors every single day. Knowing the answer to both can go a long way with the direction your career takes in the first few years. Do you need both an agent and a manager? No you don’t. Some actors only have one…

Here we are starting another pilot season where actors hit the gym, take acting classes, and don’t leave town for fear of missing an important pilot audition. Agents are difficult to get on the phone and getting a meeting with a new agent is virtually impossible as they’re all busy trying to get one of…